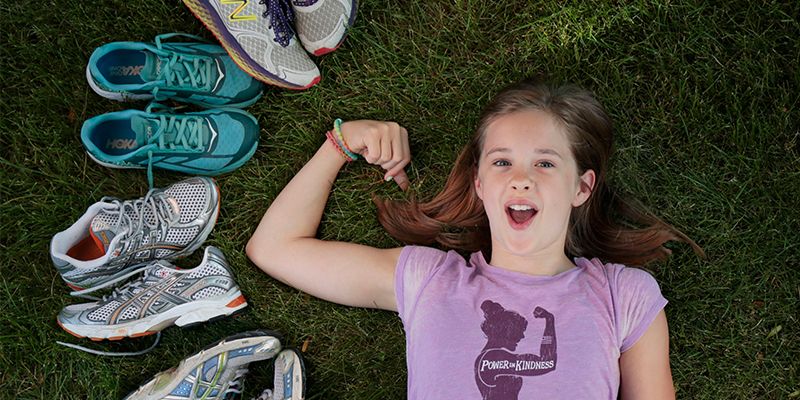 When Elliott Zugel was eight years old, she was watching Disney Channel and saw a commercial about collecting shoes. The commercial wasn’t about Soles4Souls or any company for that matter, but it sparked an idea.

After talking with her parents, Elliott decided she wanted to start her own shoe drive, and through their research– the family came across Soles4Souls.

“I wanted to do it for my birthday the first year. I started by making a bunch of fliers, and I would deliver them around the school and get help from teachers. The first drive we collected 355 pairs, but it’s just grown every year since,” says Elliott. 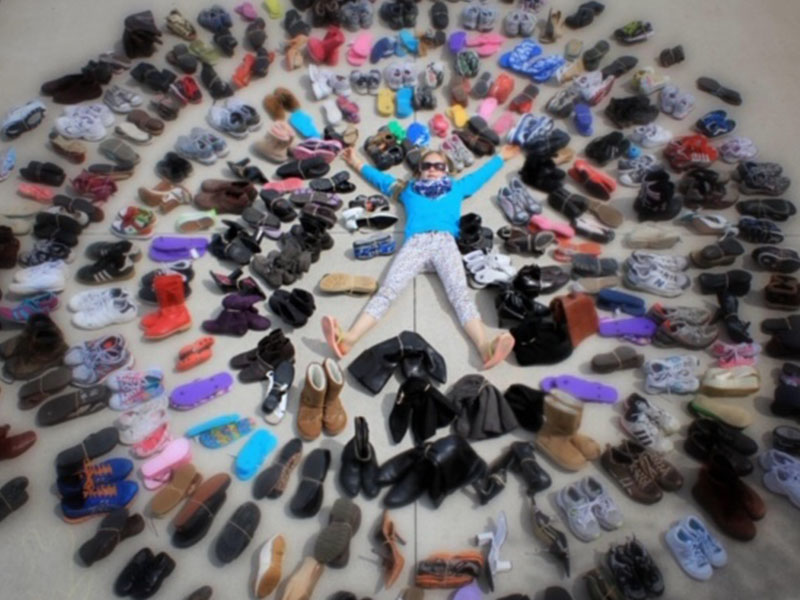 Eventually, her parents started spreading the word around their workplaces, her soccer team joined in, and the neighborhood became involved. Now, seven years later, she has started her eighth shoe drive for Soles4Souls. The drive officially started on May 1, and so far she has collected 1,125 pairs.

“It’s definitely been more challenging with adjusting to life with COVID-19, but a lot of my close friends and neighbors have been delivering shoes, and I’m organizing pick-ups,” says Elliott. 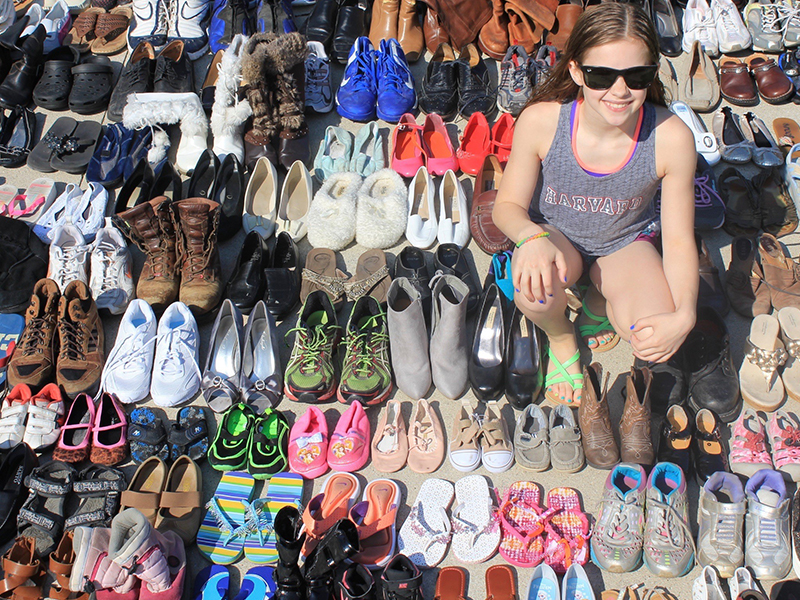 When asked why she has continued these drives for all these years, Elliott says it just makes her feel good that she can help others who are more in need– that it’s just fired her up to continue on.

“I would say get the word out in a few ways that you’re doing it. Be prepared that rubber-banding shoes is a lot of work… but it’s always worth it in the end.”

Want to host a shoe drive of your own? Get started here.