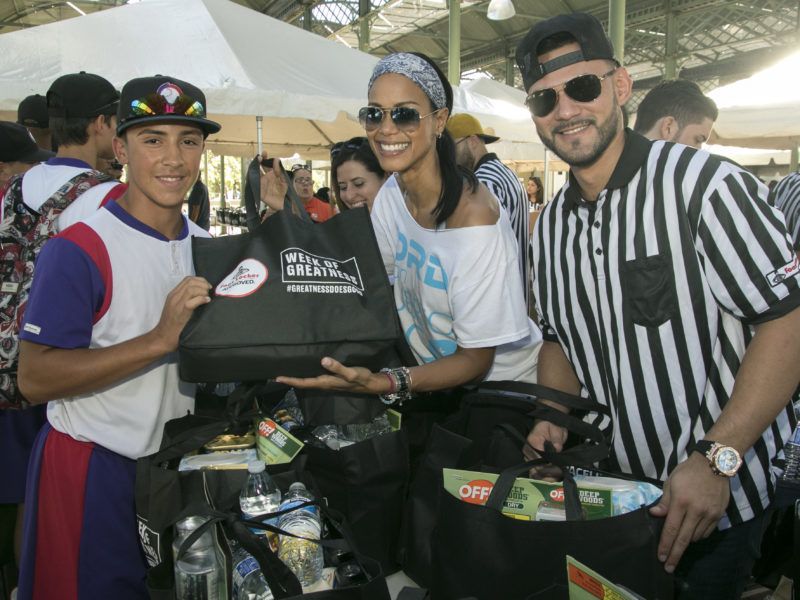 Resilience in the Wake of Hurricane Maria

Puerto Rico is a complicated place. It is a tourism hub in the Caribbean, and there are plenty of swanky hotels and sightseeing tours to prove it. But beyond the glitz of its beaches, there’s also widespread poverty at a rate closing in on 50% and an economy plagued by serious debt and recession.

So, it’s not a surprise that Puerto Rico’s post-hurricane experience has been equally complicated. Hurricane Maria hit the island hard this past fall. Really hard. Still recovering from Irma, the Category 4 storm made a direct strike and left havoc in its wake. After more than 30 hours, the howling winds and torrential rains subsided. But what remained was widespread destruction paralleled by few storms in American history. And 3.4 million residents were plunged into a humanitarian crisis.

Rebuilding Starts with the Basics

It’s been more than eight months now and Puerto Rico’s still in the news, and the reasons have been unsurprisingly just as complicated. Controversies abound on the level and speed of government aid, the focus areas of that aid and what’ll happen next. But one thing is clear: its people still need our help. And thanks to your generosity, we are grateful to have had the opportunity to respond.

Since Hurricane Maria, Soles4Souls has traveled to Puerto Rico four times and distributed almost 3,000 pairs of new shoes donated by our corporate partners. On every trip, we see reminders of Maria everywhere. FEMA tarps, diesel fumes from power generators, creeping mold, the trauma of survival.

But that’s not all. We also see reminders of the resiliency of the human spirit. Laughter, hope, gratitude. And that’s more powerful than the strongest storm surge.

Being able to lift their spirits after such devastation and seeing the smiles it put on the faces of children who lit up seeing the shoes brings so much joy to us at Soles4Souls.

We’re committed to continuing to provide relief to those left behind in the most devastated areas. Because as we see time and time again, it’s more than just a pair of shoes to wear. Your donation helps us bring hope and happiness to people during times of distress.